Even though they went extinct thousands of years ago, the woolly mammoth still captures our imagination. This summer, our parent company Materialise was faced with the unique challenge of 3D printing a life-size replica of a mammoth for the new city museum of Lier in Belgium. What does it take to bring a woolly mammoth back to life? Here are 6 facts about the project! 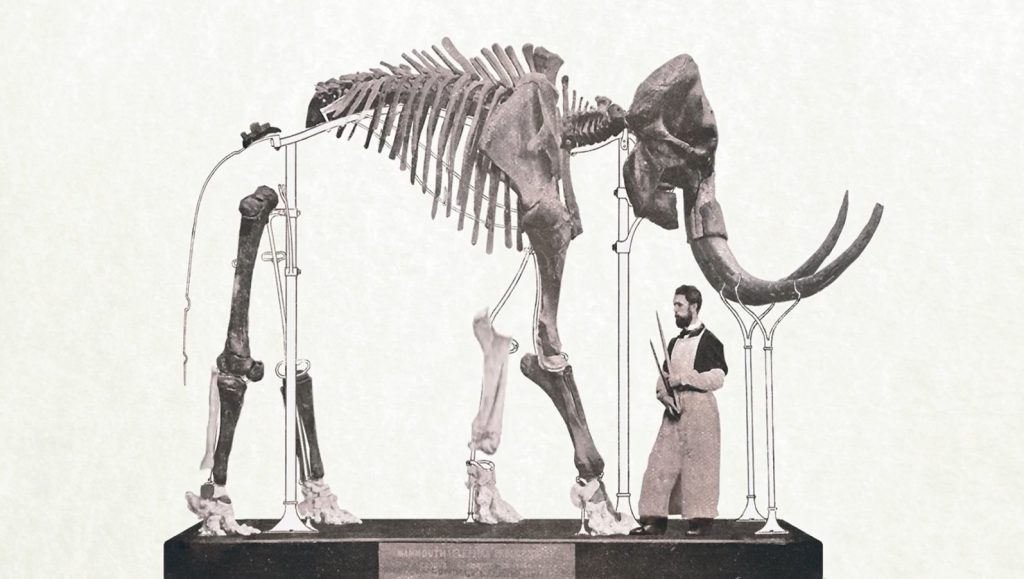 Found in 1860 during construction works on the Nete River, the Mammoth of Lier is estimated to have walked the earth around 20,000 BC. Since 1869, it has been on display in the Royal Belgian Institute of Natural Sciences (RBINS), where it was the first skeleton of its kind ever to be displayed to the public in Western Europe. 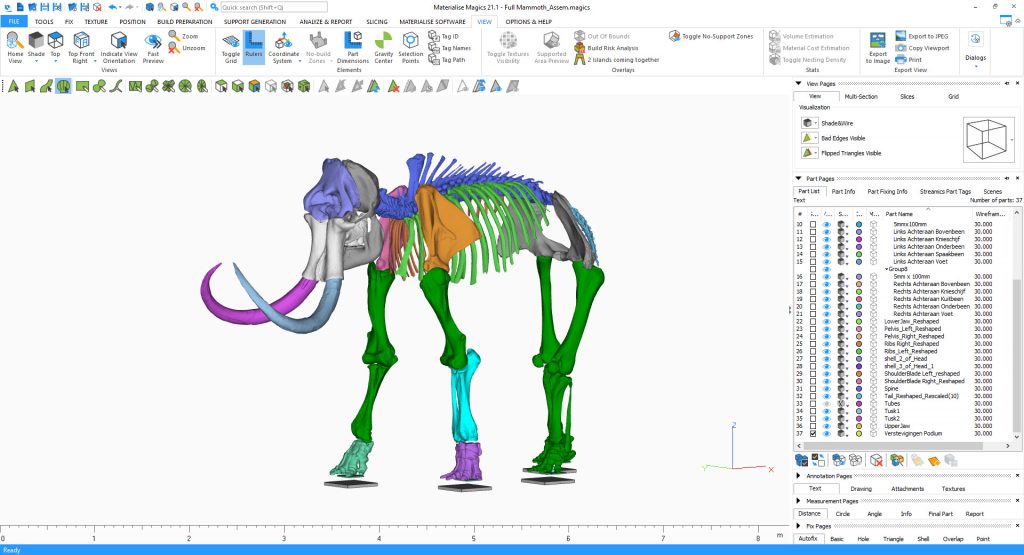 In order to faithfully replicate the original mammoth skeleton, we started by 3D scanning each of its bones – over 300 in number! Materialise engineers then digitally reconstructed the skeleton together with a paleontologist from RBINS, preparing each file for 3D printing. The final file size clocked in at a whopping 21.0 GB. 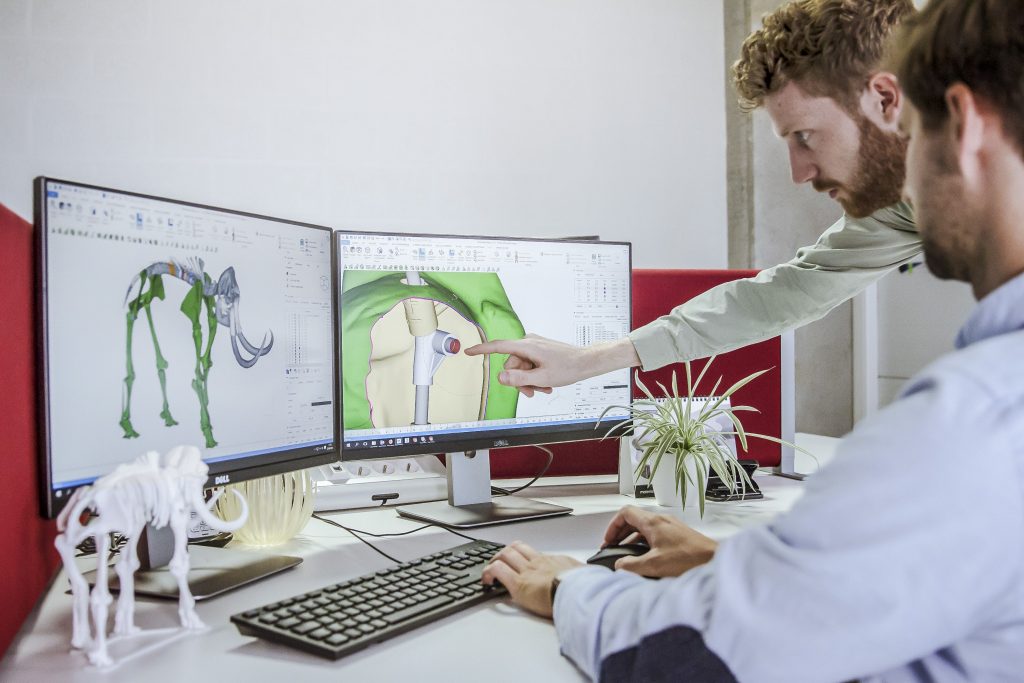 Designing the modular carbon fiber structure for the mammoth

3. The entire structure only weighed 300kg

To keep the mammoth replica easy to handle and transport, our engineers looked for ways to keep the structure as light and strong as possible. A modular carbon fiber structure was created to support the hollow skeleton from within. Completely invisible from the outside, the carbon fiber beams were connected with specially designed 3D-printed components. 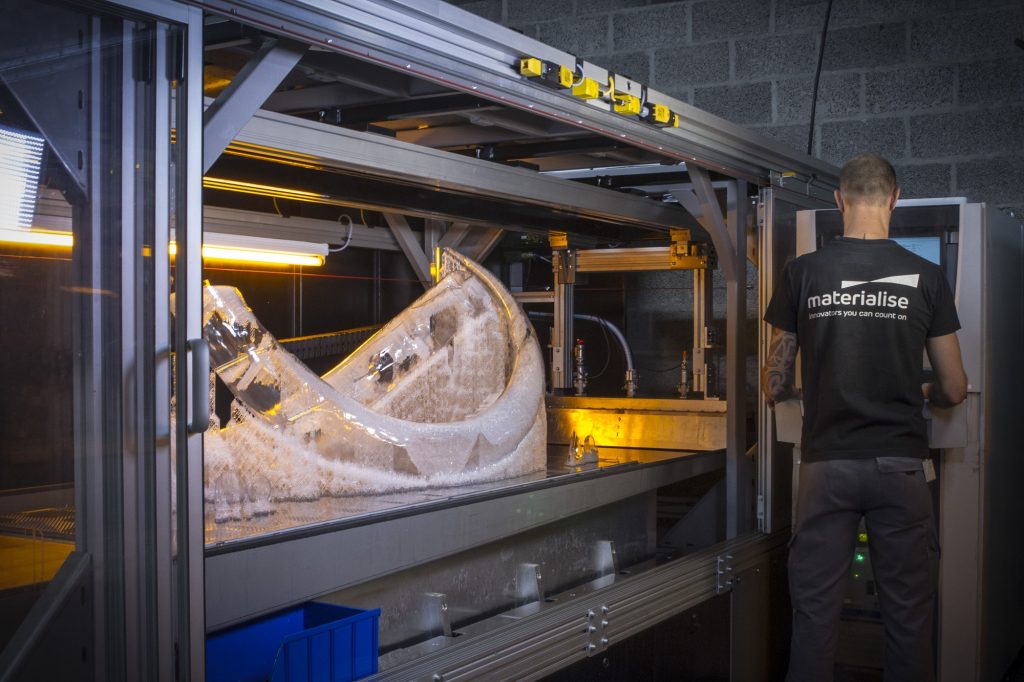 The mammoth tusks come off the Mammoth Stereolithography printer

Because of the scale of the project, the mammoth took just over 7 weeks of 3D printing time, occupying 9 of our aptly named Mammoth Stereolithography printers. These are our largest 3D printers, with a printer bed capacity of 2100 x 700 x 800 mm. In total, we 3D printed 65,365 layers of resin, at 0.1 mm each. 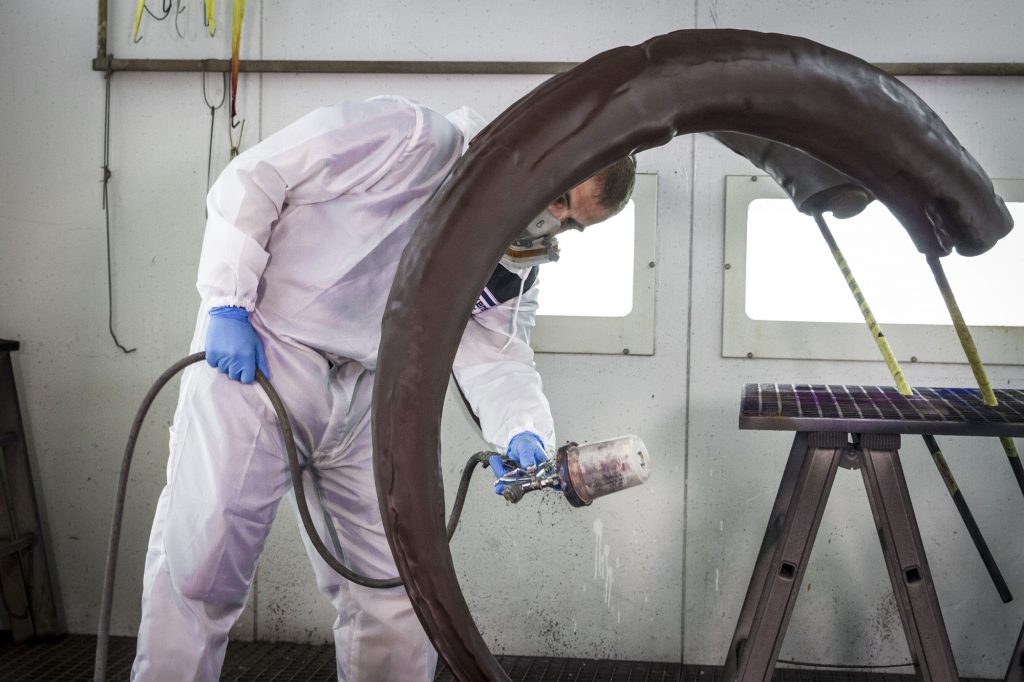 5. The replica was painted to mimic the original bones

Once the mammoth replica was completely 3D printed, it was taken to our finishing experts, who coated the bones with several layers and shades of paint, as well as a protective coat of varnish. With some bones reaching up to 2 meters in height, our finishing experts had their work cut out for them! 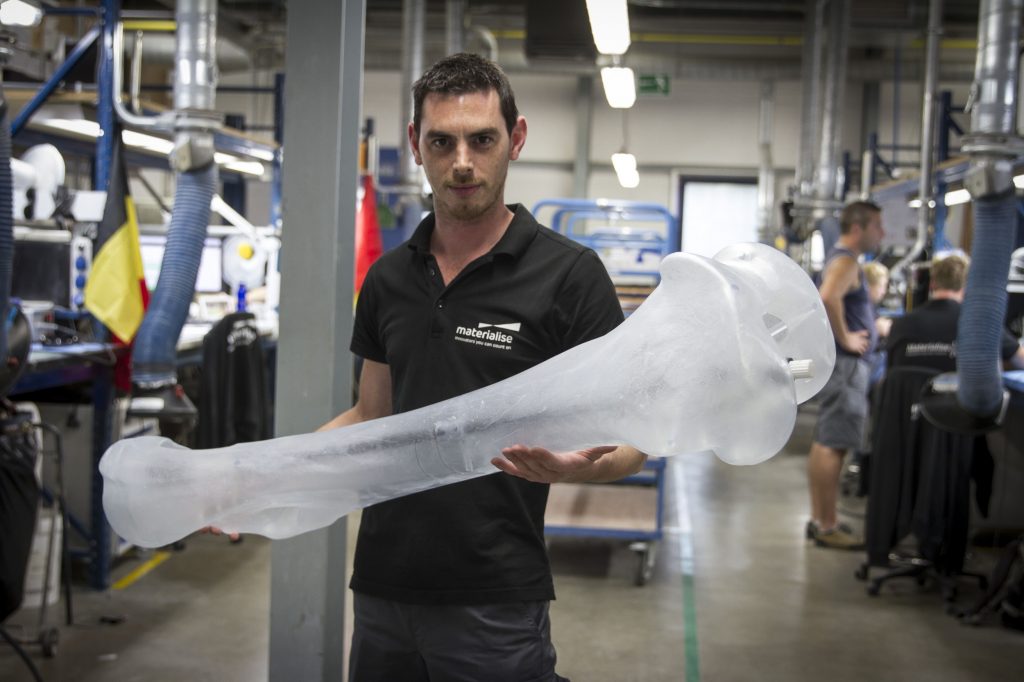 6. It took 19 people to bring the mammoth to life again

The Mammoth of Lier relied on a multi-disciplinary team to bring it back to life. With 3 engineers, 3 production operators, 8 finishers and painters, 1 CAD designer, 1 planner, 1 project manager, 1 archeologist and 1 paleontologist, it was a collaboration spanning different disciplines and skillsets.

Do you want to learn more about the Mammoth of Lier? Check out our case study and interview with paleontologist Mietje Germonpré, or see the mammoth for yourself in Stadsmuseum Lier!

If you’re working on a project where size really does matter, check out our Mammoth Resin for your biggest projects. Simply upload your 3D model to our online platform, and choose your material and finish.