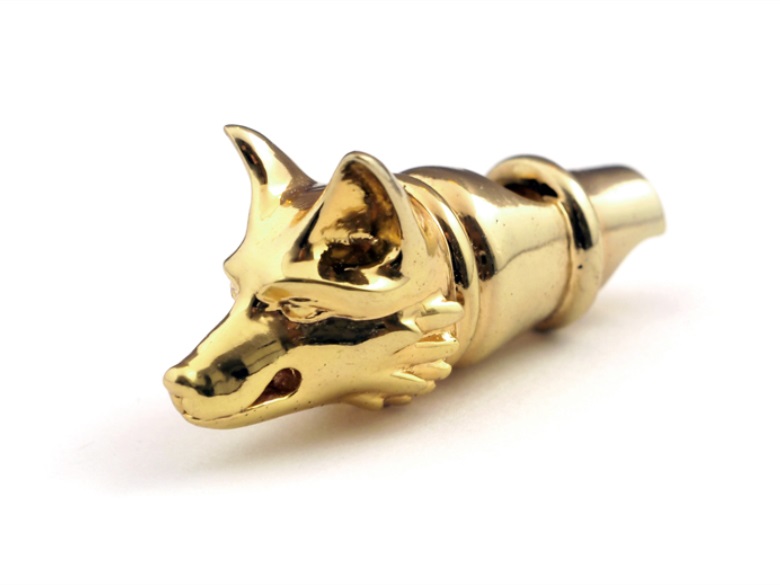 In many cultures, the fox appears in folklore as a symbol of cunning and trickery. Like "Reynard the Fox", a medieval charistmatic character who is always in trouble but always able to talk his way out of any retribution.

I like to be clever more often, too. Not to trick but to convince when it's needed. Hope the fox reminds me about that.

The Fox Whistle can be used as a pendant, so it's always to hand.

The latest in 3D printing, delivered to your inbox. Subscribe to our newsletter!
The personal data that you provide us will only be used to process your registration in accordance with our Privacy Policy. You can unsubscribe at any time via a link in our newsletter email or by contacting us.
Thanks for subscribing to our newsletter!
We’ll round up the most relevant updates, news, and deals for you, so keep an eye on your inbox.
3D Printing
Business
Support
Shop
Community
Get Social with Us