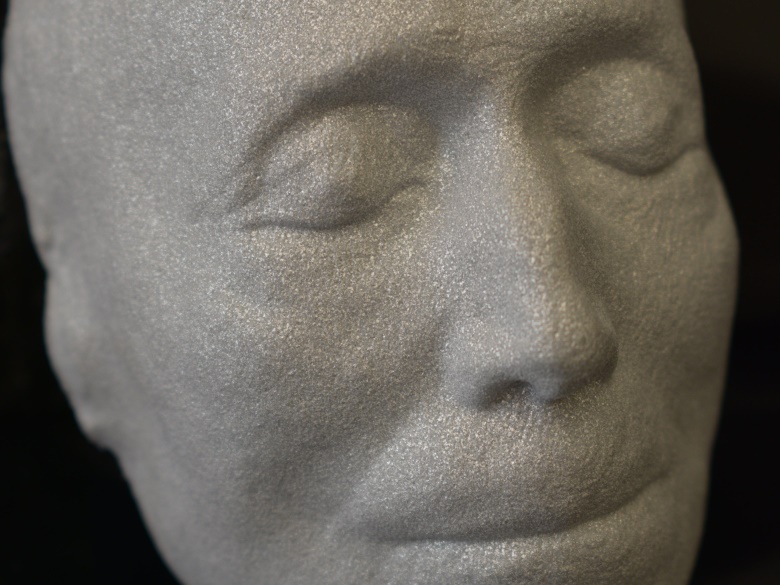 Carl Michael Bellman was a Swedish songwriter, composer, musician, poet and entertainer. He is a central figure in the Swedish song tradition and remains a powerful influence in Swedish music, as well as in Scandinavian literature, to this day. He has been compared to Shakespeare, Beethoven, Mozart, and Hogarth, but his gift, using elegantly rococo classical references in comic contrast to sordid drinking and prostitution—at once regretted and celebrated in song—is unique.

Bellman is best known for two collections of poems set to music, Fredman's songs (Fredmans sånger) and Fredman's epistles (Fredmans epistlar). Each consists of about 70 songs. The general theme is drinking, but the songs "most ingeniously" combine words and music to express feelings and moods ranging from humorous to elegiac, romantic to satirical.

Bellman's patrons included King Gustav III of Sweden, who called him a master improviser. Bellman's songs continue to be performed and recorded by musicians from Scandinavia and in other languages, including English, French, German, Italian and Russian. Several of his songs including Gubben Noak and Fjäriln vingad are known by heart by many Swedes. His legacy further includes a museum in Stockholm and a society that fosters interest in him and his work.

Contact me for pricing in custom materials and sizes. Email: molithaeus@gmail.com